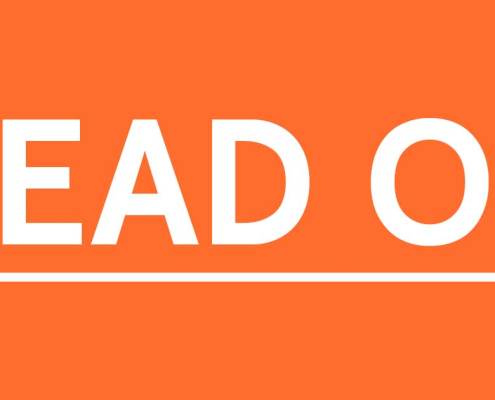 You’ve read the headline. So why read on?

Headlines are arguably the most important part of copywriting. They sell newspapers, flip open magazines, increase traffic on your website via more views, comments and shares and can make your video go viral. They’ll make or break the ad, story or idea being communicated. A headline is the first, and perhaps only, impression you make on a reader. There’s no second chance.

A good headline must interest, intrigue or amuse. It needs to set the tone for what follows. If it’s unclear, misleading, not relevant, implausible or boring, you’ll instantly lose your audience. (OK, sometimes a brilliantly art-directed visual can communicate what you want to say. But very rarely – and like in these example, they’re aided by an endline or the brand’s renowned tone of voice.) But even when a visual draws you in, you verify your level of interest by quickly, and subliminally, scanning the headline. 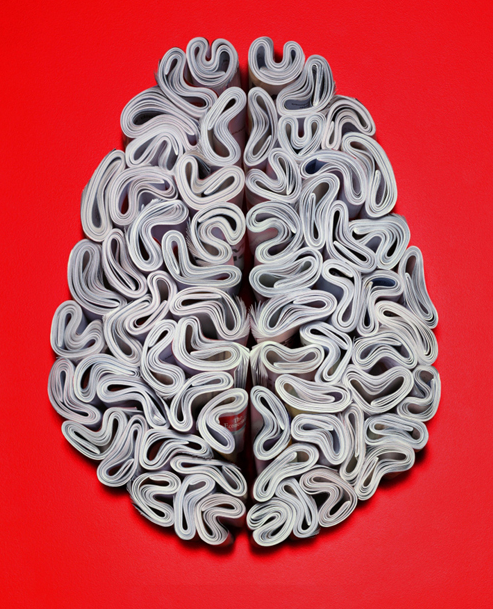 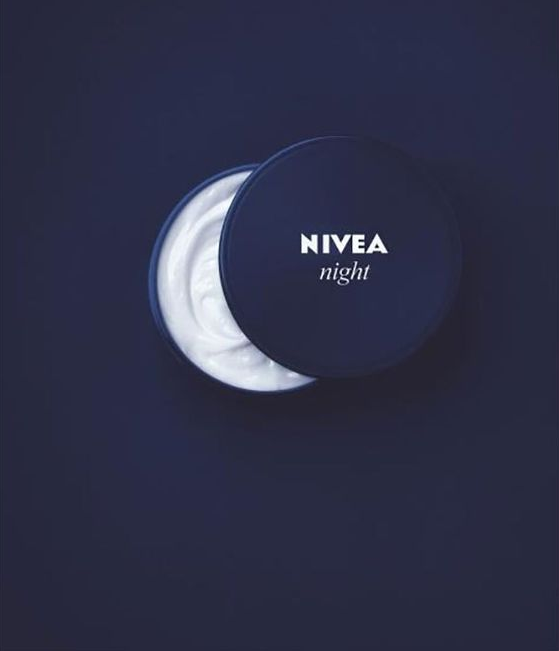 Remember that much-cited stat from the heyday of print advertising – that 80% of people read the headline but only 20% read what follows? Well, in today’s fast-paced, constantly changing era of social media, our attention spans are even shorter – in Twitter, the average click through rate for a tweet is less than 2%. Yup, a measly 2%. But you can up that considerably by creating a headline-based tweet. Why? Because it’s quick, digestible, and your brain is subconsciously thinking that there’s going to be more value in the article – so the reader clicks. And reads. (And don’t forget – Google uses click-through rates as a ranking factor).

The headline is now more visible online than ever before. And far more prominent than the body copy of the article – so it has a BIG effect on rankings. It appears on the actual page, but it also shows up in search results and everywhere else you share the article. More views. More clicks. More traffic. More success. Need I say more?

Bottom line? In 2016, content is king – but the headline still reigns supreme. 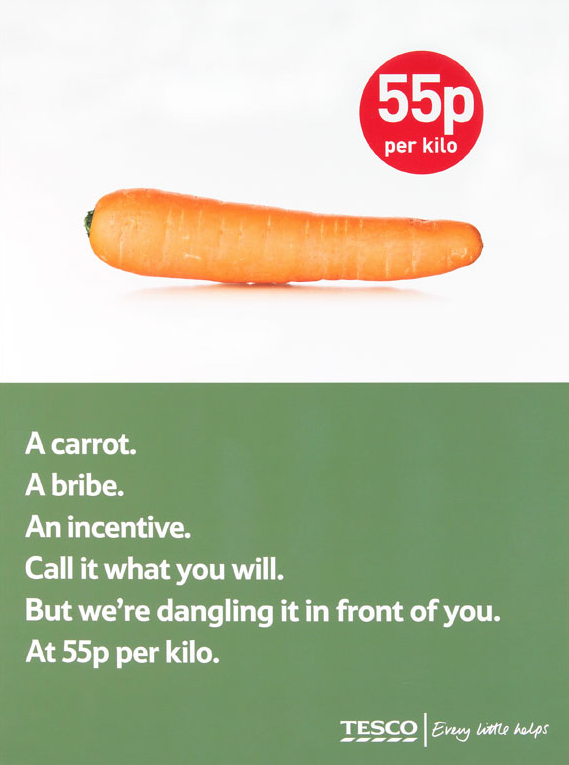 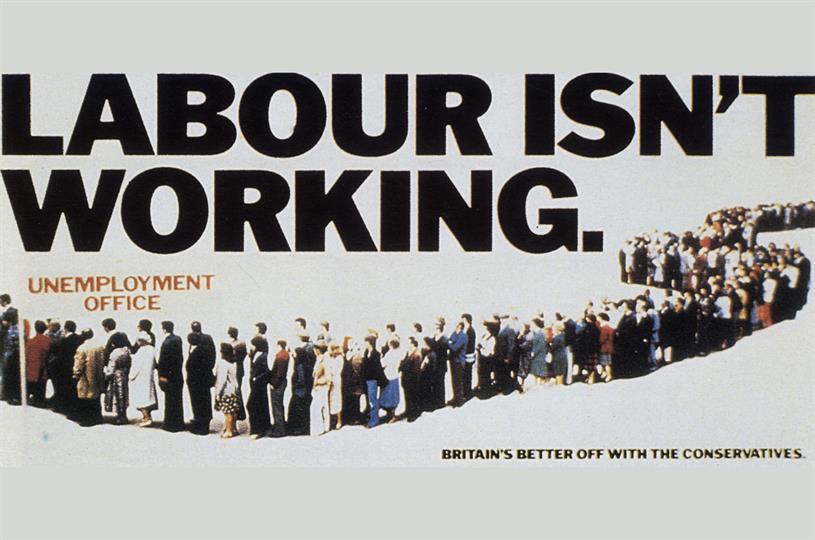 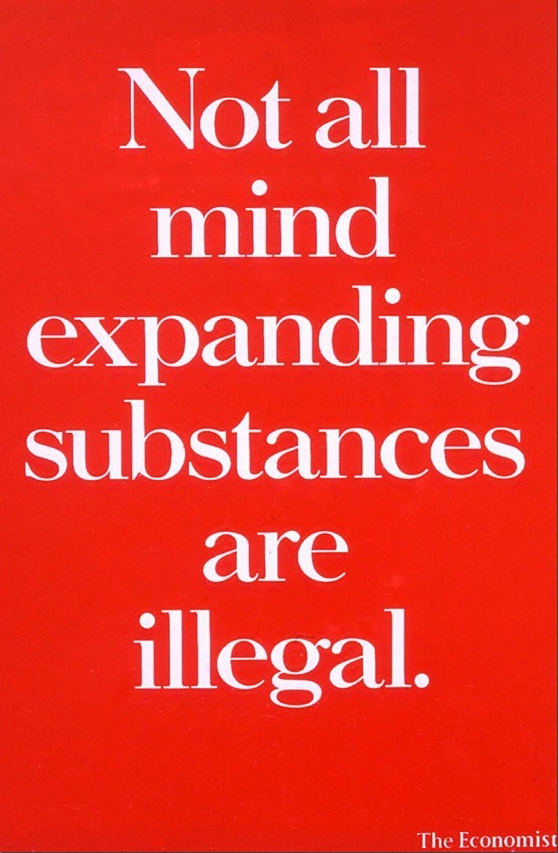 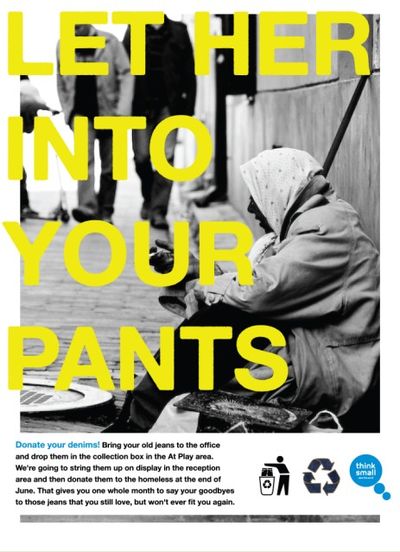 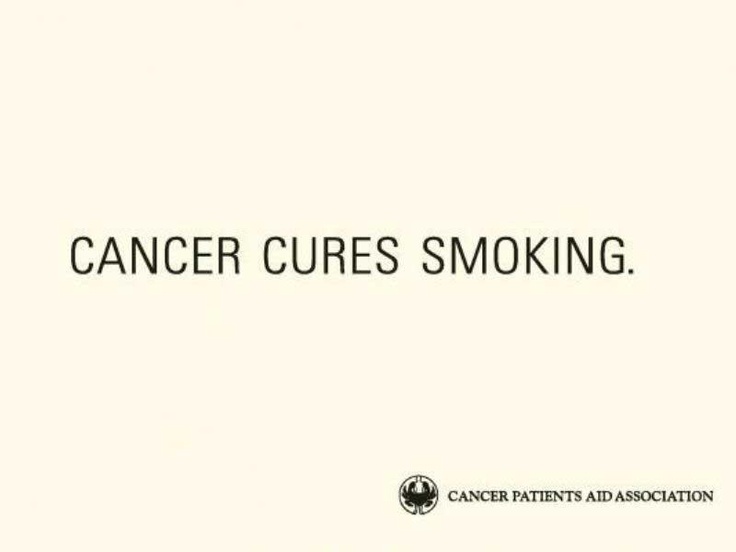